Senator Bruce Maloch has announced his intent to seek re-election to the state Senate in 2020. Maloch represents Senate District 12 which includes Columbia and Dallas Counties and parts of Clark, Grant, Nevada and Ouachita Counties.
‍

“As a fifth-generation resident of south Arkansas, it has been a great honor to represent the people of District 12. During my time in the legislature, I have worked tirelessly as an advocate for issues important to the district and to ensure our voices are well represented at the State Capitol. This experience has served as an education in what it takes to become an effective legislator, and I hope to continue that work on behalf of District 12.”
‍

While in office, Maloch has worked with members of both parties to pursue common-sense solutions, earning a reputation that is respected on both sides of the aisle. Nearly 200 bills in which he was the primary sponsor have been signed into law. Among those include bills establishing the Arkansas Rainy Day fund to build up state financial reserves, creating the Economic Development Incentive Quick Action Closing fund, implementing multiple sales tax efforts that streamline functions or increase competitiveness, and prioritizing funding for adult and post-secondary education in District 12. He has also co-sponsored countless other bills including efforts promoting government efficiency and accountability, reducing sales tax on food, establishing a statewide trauma system, monitoring of opioid prescriptions, and measures that promote the affordability of prescription drugs. Additionally, he has supported policies expanding broadband access, enabling greater transportation infrastructure investment, providing measured tax cuts when essential state services would not be negatively impacted, adequately funding K-12 schools, increasing funding for pre-K, facilitating greater access to health care for those in need, and helping rural hospitals stay open.
‍

“Education and economic development efforts are key to providing opportunity to citizens in District 12,” Maloch said. “Support for our rural hospitals, access to healthcare, improved transportation infrastructure and adequate broadband coverage are all critical to those economic development efforts. I will continue to work hard to enact policies that allow our timber, oil and gas, and manufacturing industries to remain competitive. I will also support the schools and universities that prepare our citizens for future jobs.”
‍

Maloch is a lifelong resident of Senate District 12. He received his BBA in Business Agriculture from Southern Arkansas University and his Juris Doctor with honors from the University of Arkansas at Little Rock School of Law. Maloch is employed by Farmers Bank and Trust Company of Magnolia where he serves as Vice-Chairman and General Counsel. Bruce and his wife, Martha, live on a farm south of Magnolia. They have three adult children, five granddaughters, and are members of First Baptist Church of Magnolia. 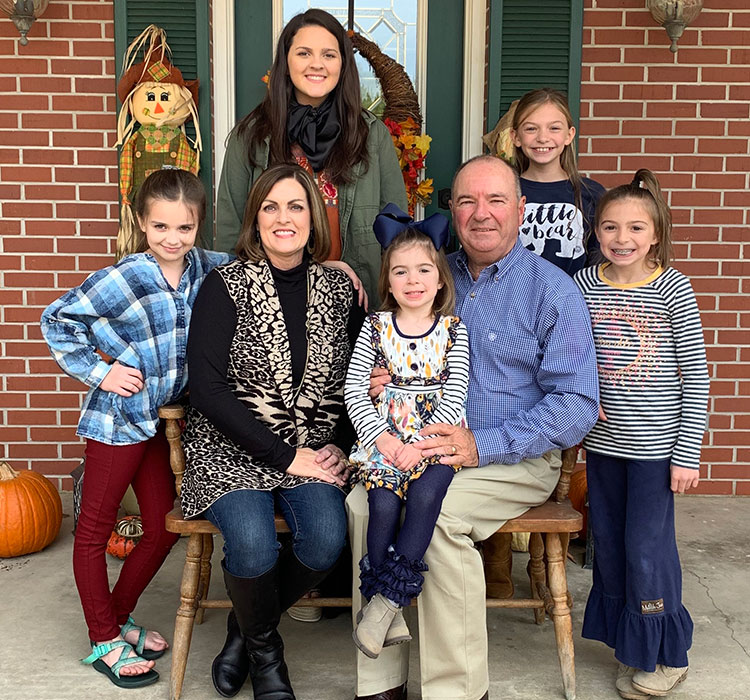 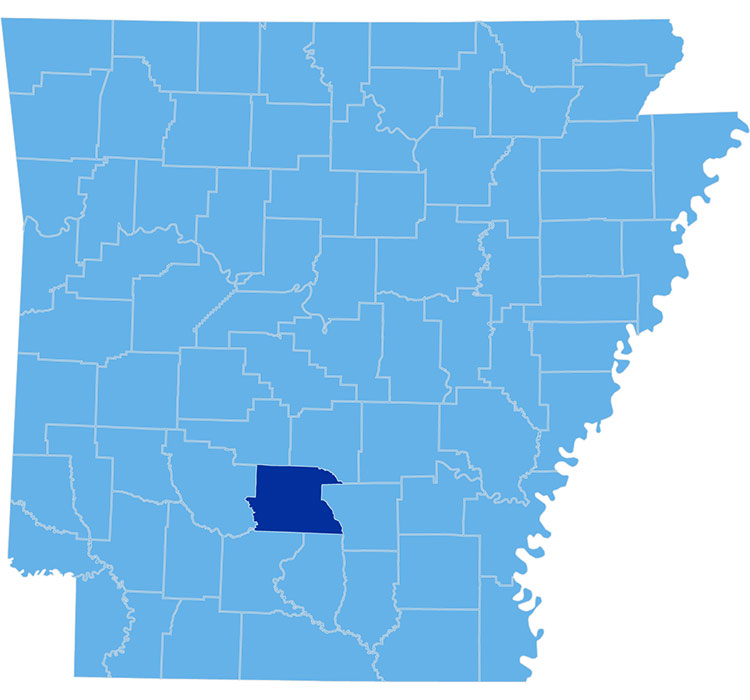 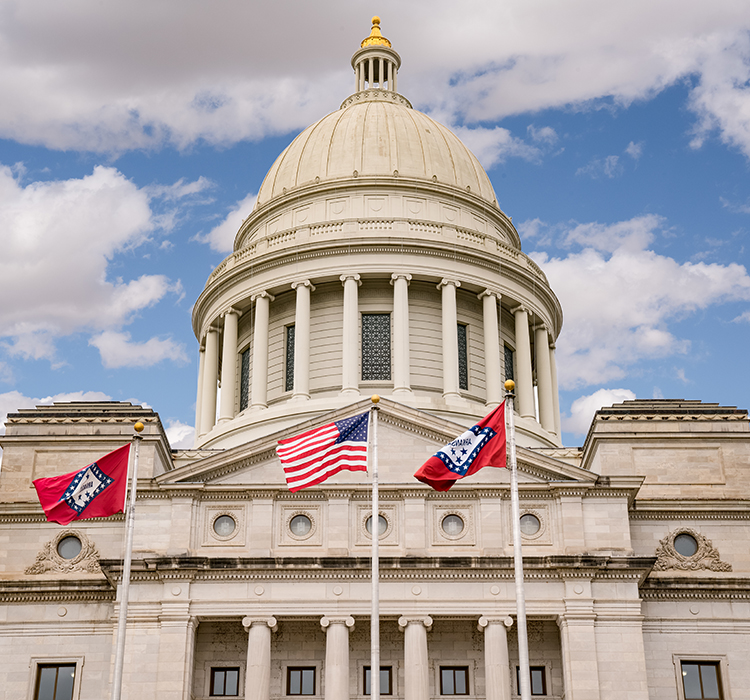 October 28, 2019
Paid for by the Committee to Re-Elect Bruce Maloch